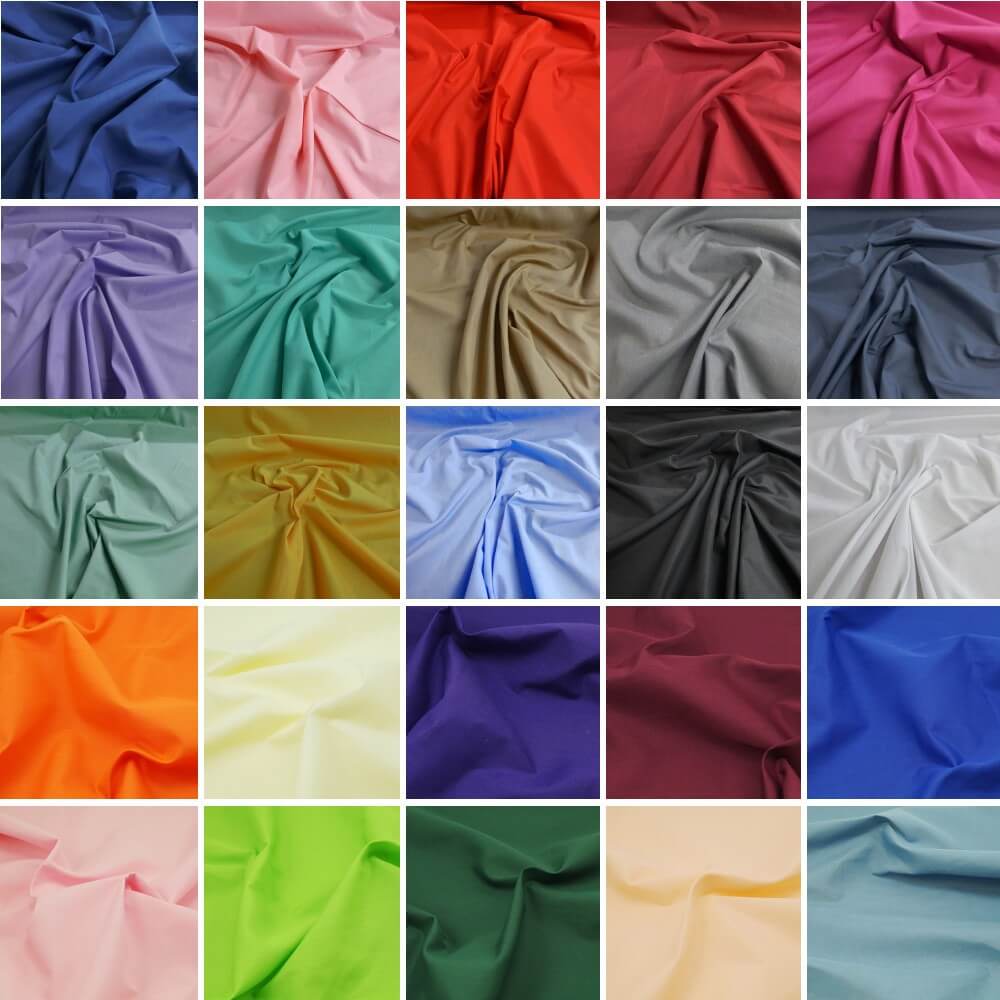 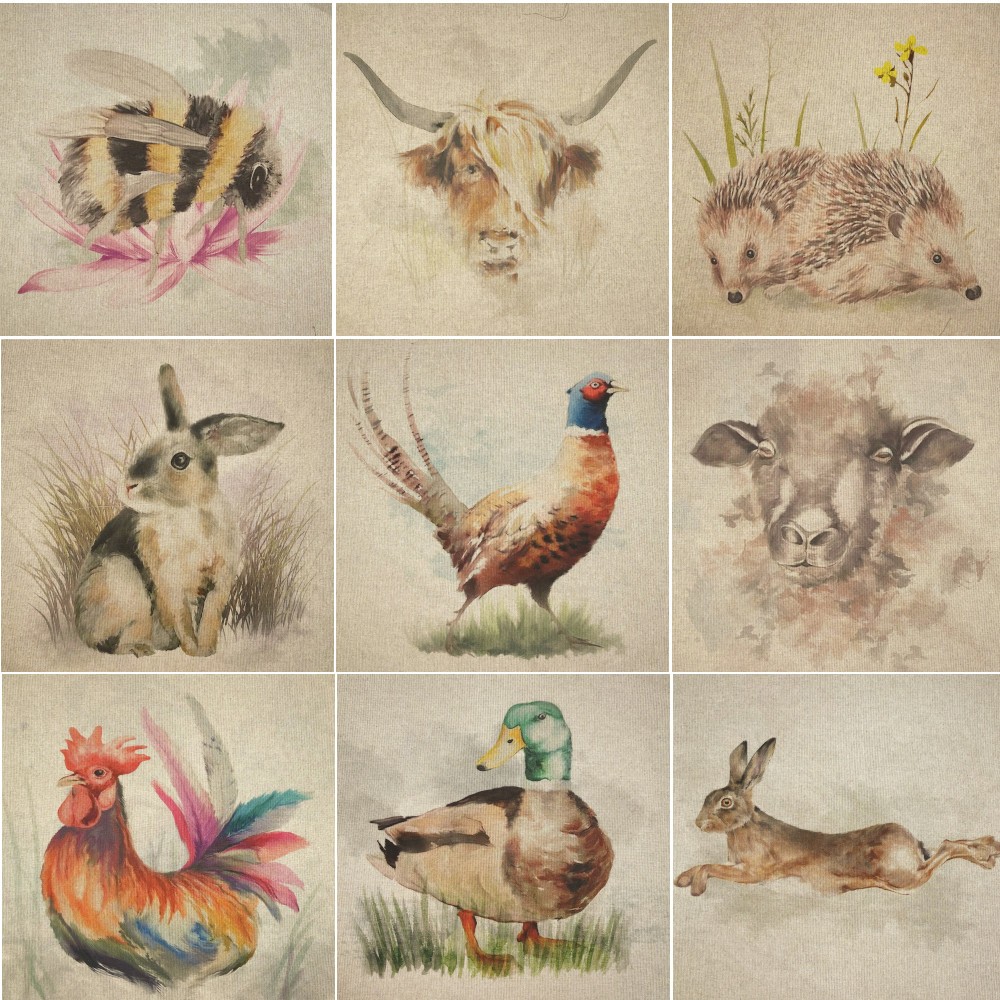 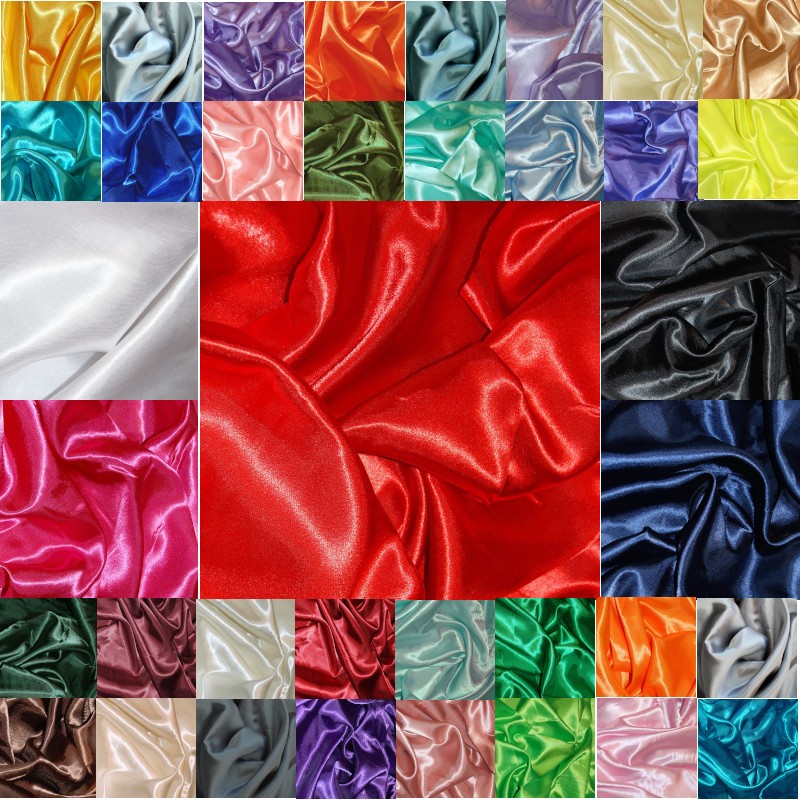 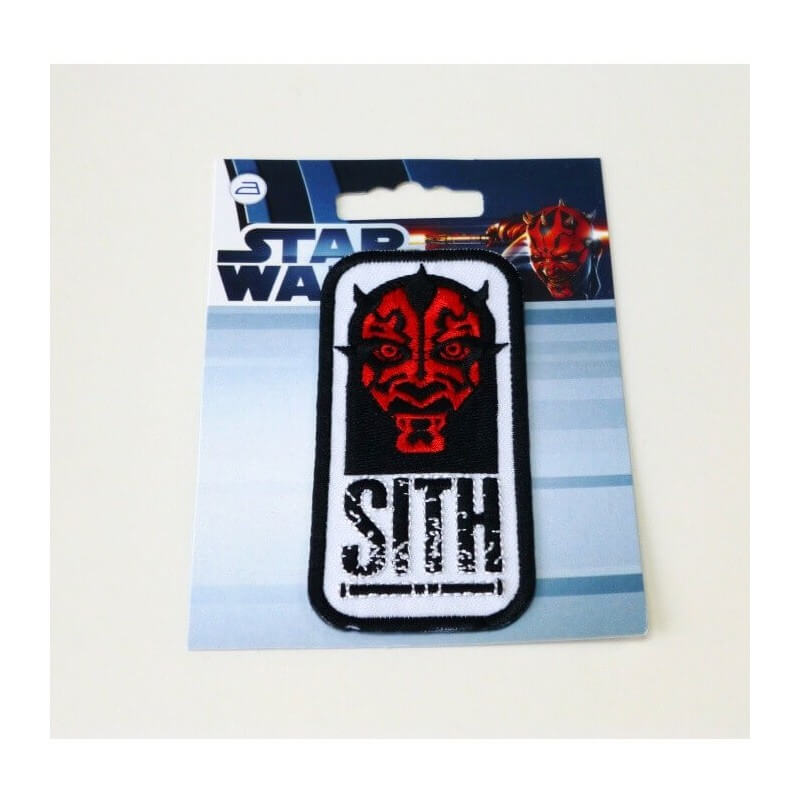 Full instructions on rear of packaging

Star Wars is an American epic space opera franchise centered on a film series created by George Lucas. The film series has spawned a media franchise outside the film series called the Expanded Universe including books, television series, computer and video games, and comic books. These supplements to the film trilogies have resulted in significant development of the series' fictional universe. These media kept the franchise active in the interim between the film trilogies. The franchise portrays a galaxy that is described as far, far away in the distant past. It commonly portrays Jedi as a representation of good, in conflict with the Sith, their evil counterpart. Their weapon of choice, the lightsaber, is commonly recognized in popular culture. The fictional universe also contains many themes, especially influences of philosophy and religion.

No customer reviews for the moment.

16 other products in the same category: 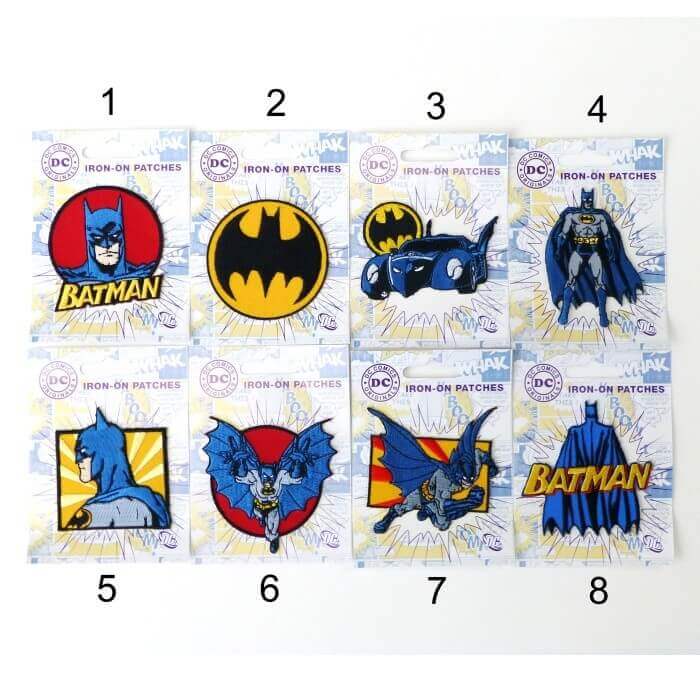 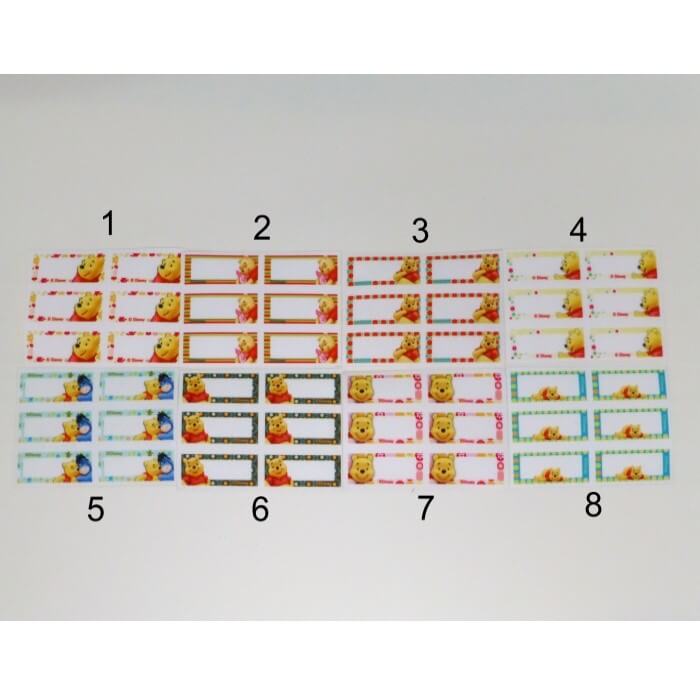 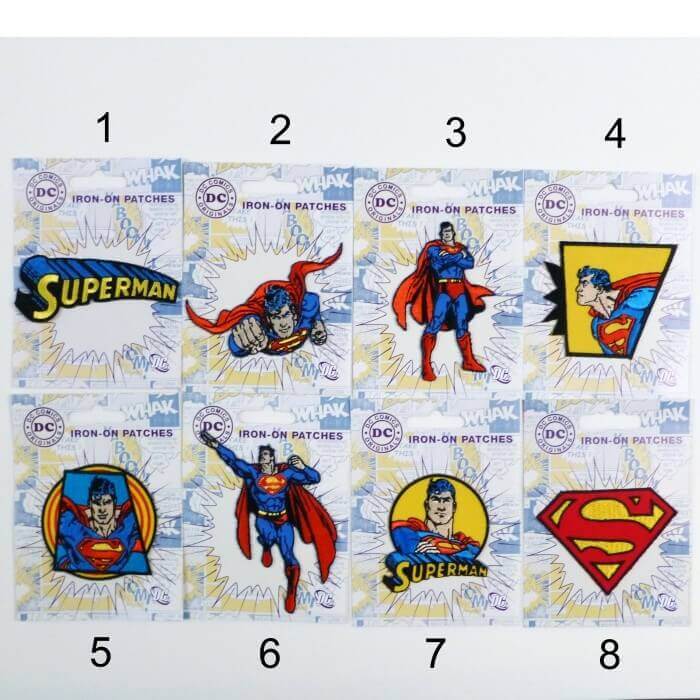 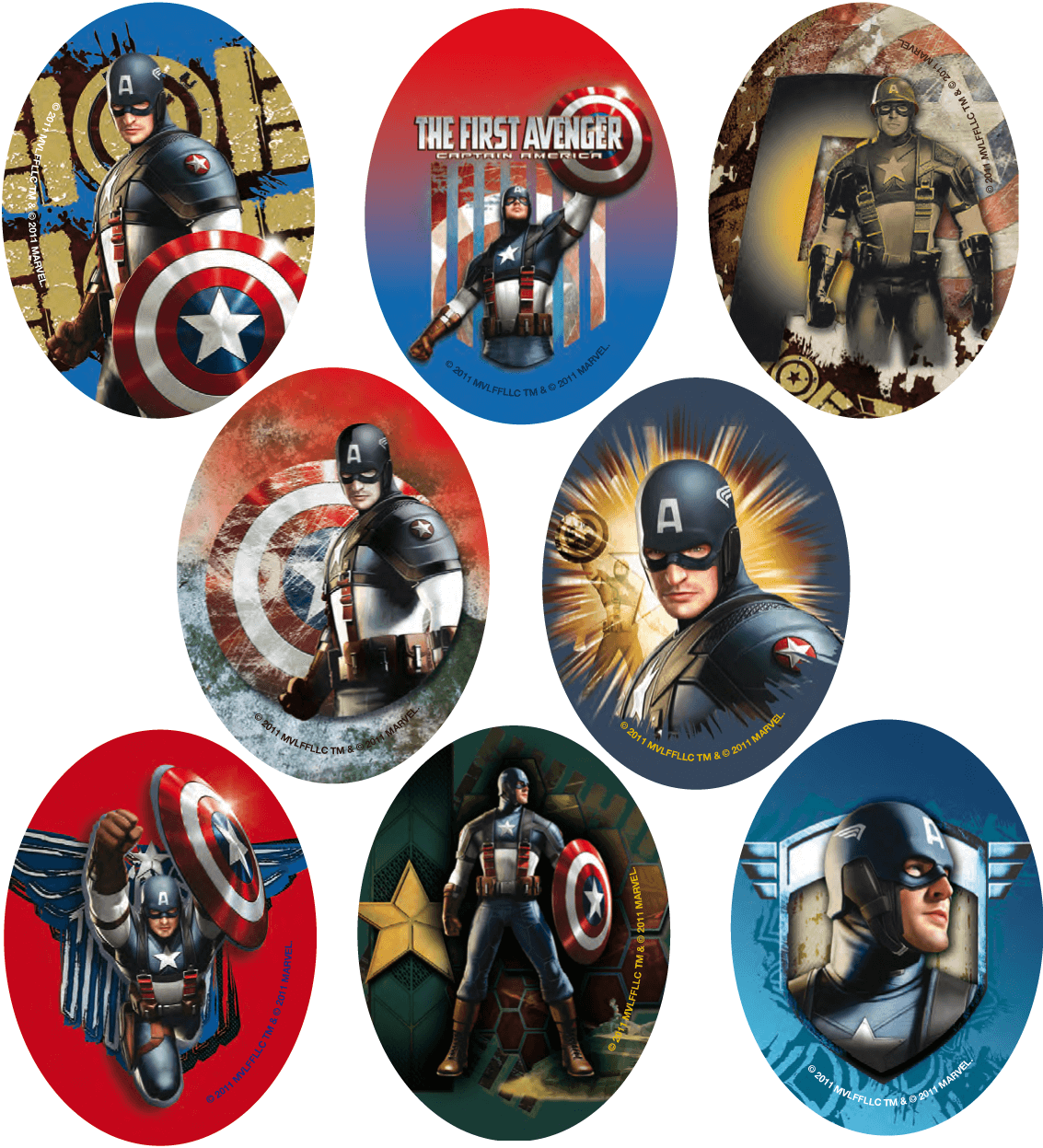 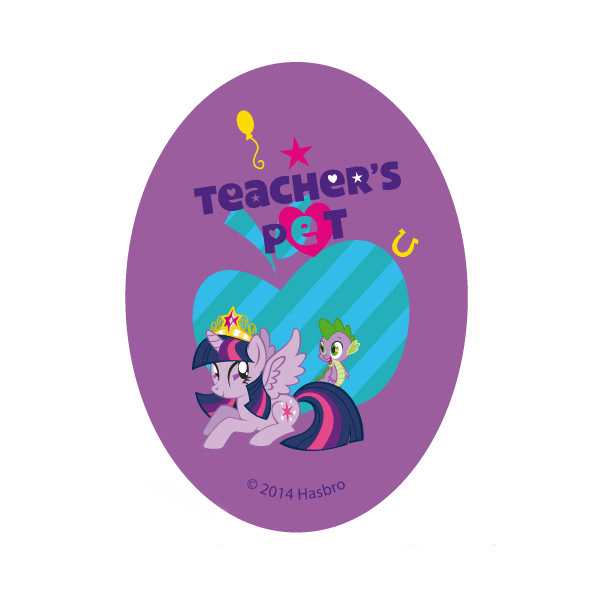 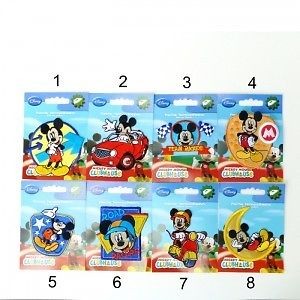 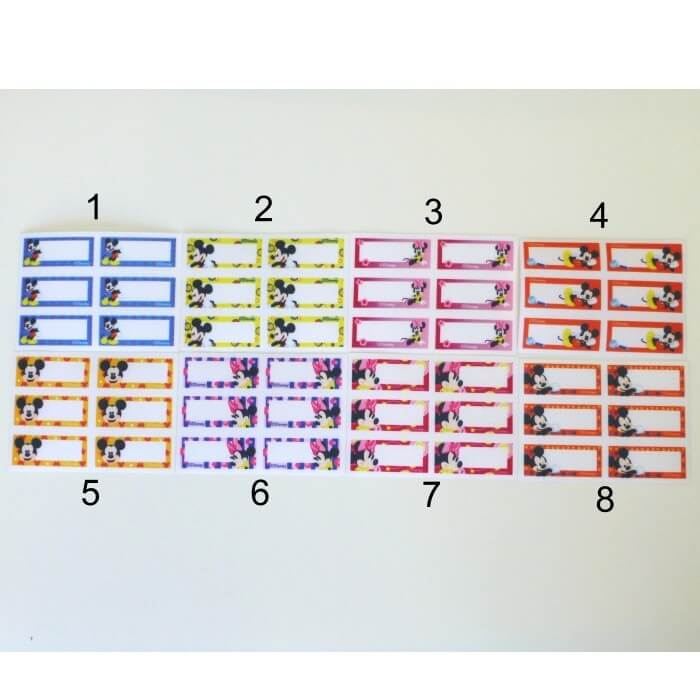 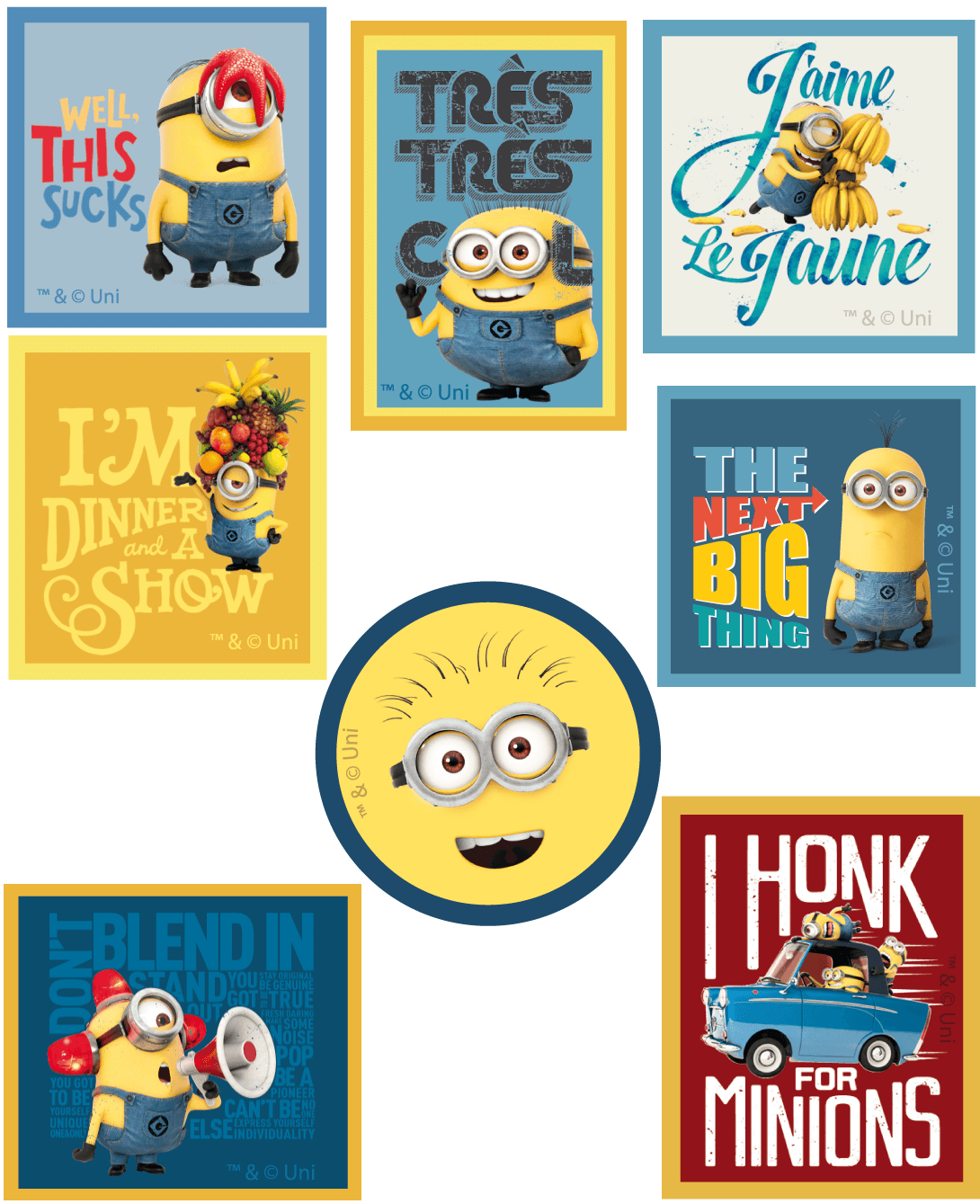 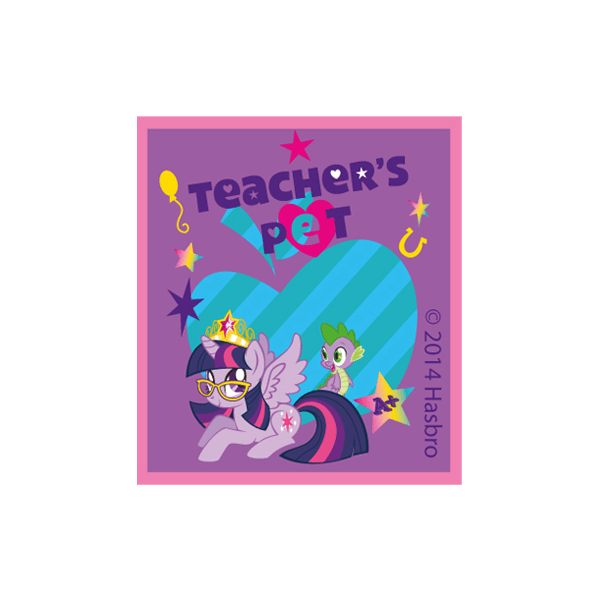